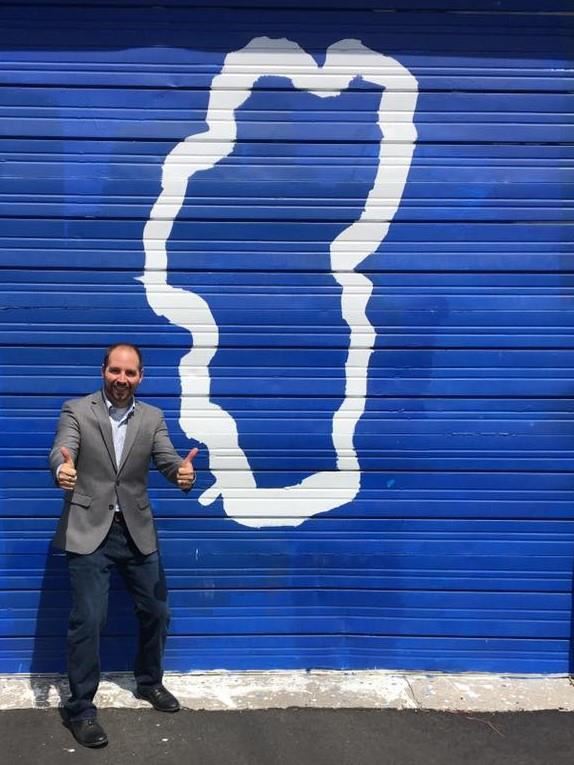 About Mr. Ream:
After beginning post-secondary education at Cal Poly SLO and studying Aerospace Engineering - Mr. Ream returned to the family pursuit of educating. He is the son of two teachers and the grandson of two more teachers. He felt called into education, but didn't feel led to teach. He wants to help students pursue their potential, develop young people into their future selves, and create opportunities for all students - so school counseling became his passion. He began his career at North Tahoe High School in 2012 and has had a blast watching students grow and lives changed. He is married and has a son, but he likes to think he has hundreds of children of which are all of his students. Some of his hidden passions and talents include cooking, playing several instruments, being a self-professed Geek and having a love for British soccer.

Professionally - He is active in California state leadership for school counselors and has served on the board of the California Association of School Counselors since 2014. He also has a popular blog which he has run since 2012 called "The Counseling Geek." Through it and his experience, he gets to travel around the country several times a year to speak at professional conferences and events. Through the blog - he also raises funds and provides scholarships for school counselors around the US to attend high-quality professional development each summer.

He considers himself very lucky to get to work at NTHS and be a part of your child's educational career, and thanks you for being a part of the NTHS team.